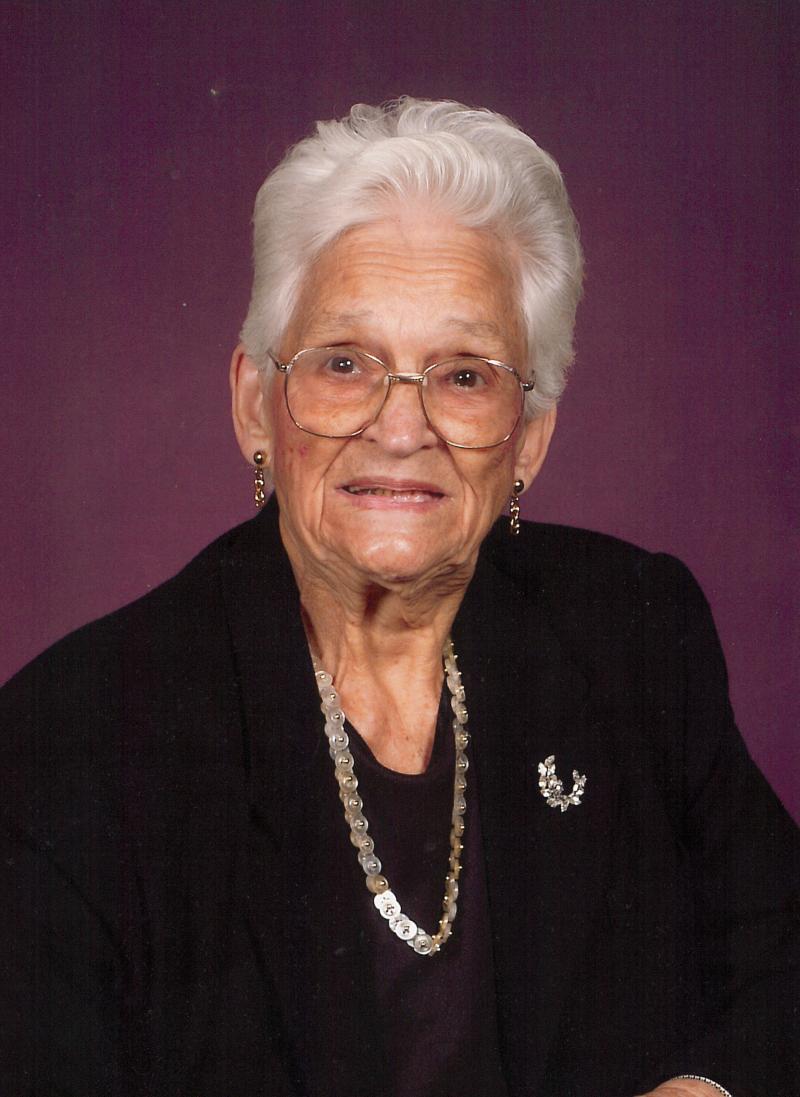 Euna Faye Tucker-Putman, of Salem, daughter of the late John D. Isenhower and Birchie Stephens-Isenhower, was born September 8, 1912 in Salem, Arkansas. She died January 5, 2015 at Southfork River Therapy and living Center in Salem, at the age of 102 years 3 months and 28 days.

She was united in marriage to Earl M. Tucker June 2, 1929 in Salem when she was 16 years old. To this union 6 children were born. The first part of her married life, she farmed along side her husband. Later they established Earl's CafAC. on the Salem square which they operated together for many years. He preceded her in death Sept. 4, 1968 and she later married Virgil Boler. After his death she married Hubert Putman in Searcy. He also preceded her in death. She was a Christian lady and loved her flowers, quilting, cooking and serving others. She was a member of the Church of Christ.

To order memorial trees or send flowers to the family in memory of Tucker-Putman, Euna Faye, please visit our flower store.