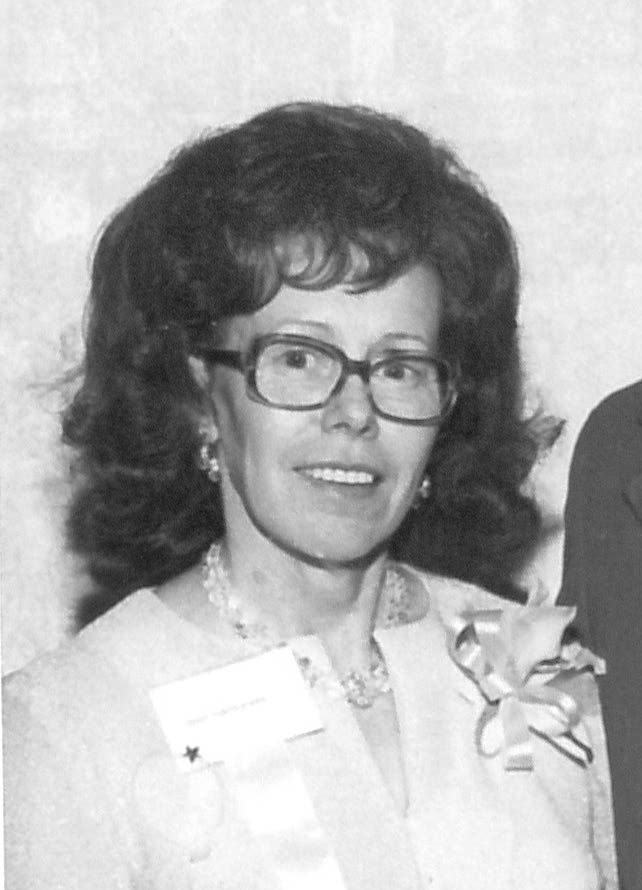 Mary Voigtlander, of Salem, daughter of the late Goff Trett and Effie Ariana Ford Trett, was born December 9, 1922 in Sturkie , AR. She died Oct.ober8, 2013 at Fulton County Hospital in Salem, at the age of 90 years 10 months and 9 days.

She was united in marriage to Henry Reid Voigtlander on August 4, 1968 in Benton, LA. She retired from AT&T after twenty years of service. She was a member of the Church of Christ .

Services are Tuesday, October 22, 2013 at Cox-Blevins Chapel beginning at 2 pm with burial to follow in Watkins Cemetery @ Sturkie under the direction of Cox-Blevins Funeral Home of Salem.

To order memorial trees or send flowers to the family in memory of Voigtlander, Mary, please visit our flower store.
Send a Sympathy Card