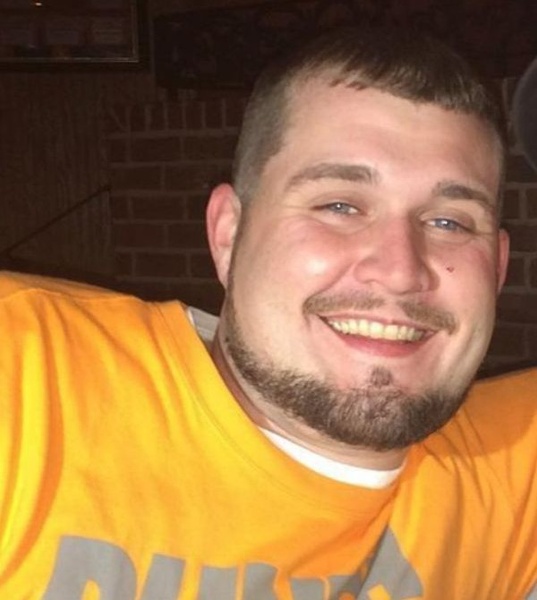 He was born in El Dorado, Arkansas on April 23, 1984, son of the late Walter John Giller, III and Angela Woods. John was of the Episcopal faith. He was a skilled barber who enjoyed football and shopping - especially for clothes and jewelry. John cared deeply for others, and particularly enjoyed spending time with his brothers and his late grandmother, Lulu.

To order memorial trees or send flowers to the family in memory of Walter John Giller, IV, please visit our flower store.
Send a Sympathy Card