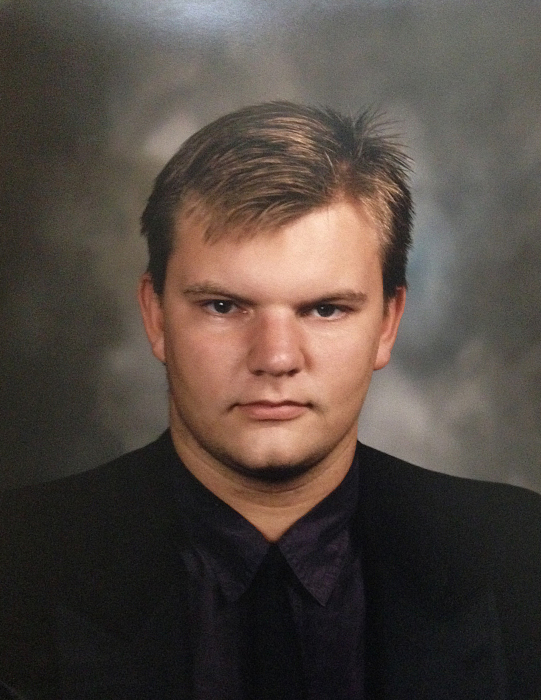 Walter Wiggins II, of Salem, Arkansas, son of Walter Wiggins and Marilyn Thomas, was born September 19, 1975, in Memphis, Tennissee.  He died September 8, 2016 at Hospice of the Ozarks in Mountain Home, Arkansas at the age of 40 years 11 months and 11 days.

Walter worked in the medical field as an L.P.N. for many years.  He was very caring and  loved helping people, through his job he was able to do both.  Family and faith were also very important to him as were his favorite sports teams.  During football season he was always ready to watch his Pittsburgh Steelers win, and when baseball season came around you would always find him cheering for the St. Louis Cardinals. He was a member of the Salem First Baptist Church.

Survivors  include his parents; step-mother: Patricia Wiggins; grand-parents: Jonathan and Nancy Harlow; and a host of other relatives and friends.

To order memorial trees or send flowers to the family in memory of Walter Lee Wiggins II, please visit our flower store.
Send a Sympathy Card