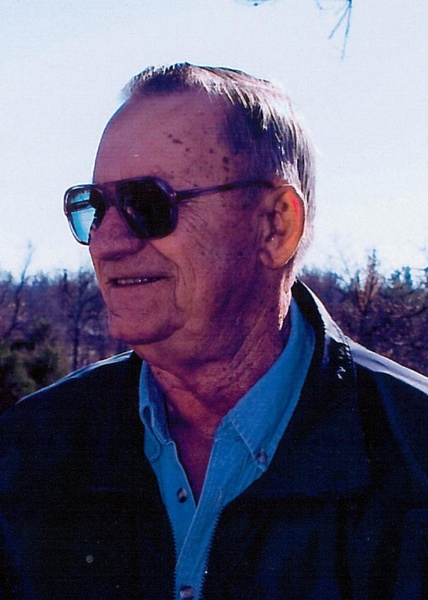 Raymond Orlue Weitzel, of Glencoe, son of the late George John Weitzel and Mary Ruth Hoover Weitzel, was born November 17, 1929 in Mansfield, Ohio. He died April 11, 2014 at Fulton County Hospital in Salem, Arkansas at the age of 84 years 4 months and 25 days.

He was united in marriage to Dorothy Johnson June 8, 1951 in Homestead, FL. To this union, 6 children were born. He served his country in the United States Coast Guard during the Vietnam War. He was a member of the Agnos Church of Christ.

To order memorial trees or send flowers to the family in memory of Weitzel, Raymond Orlue, please visit our flower store.