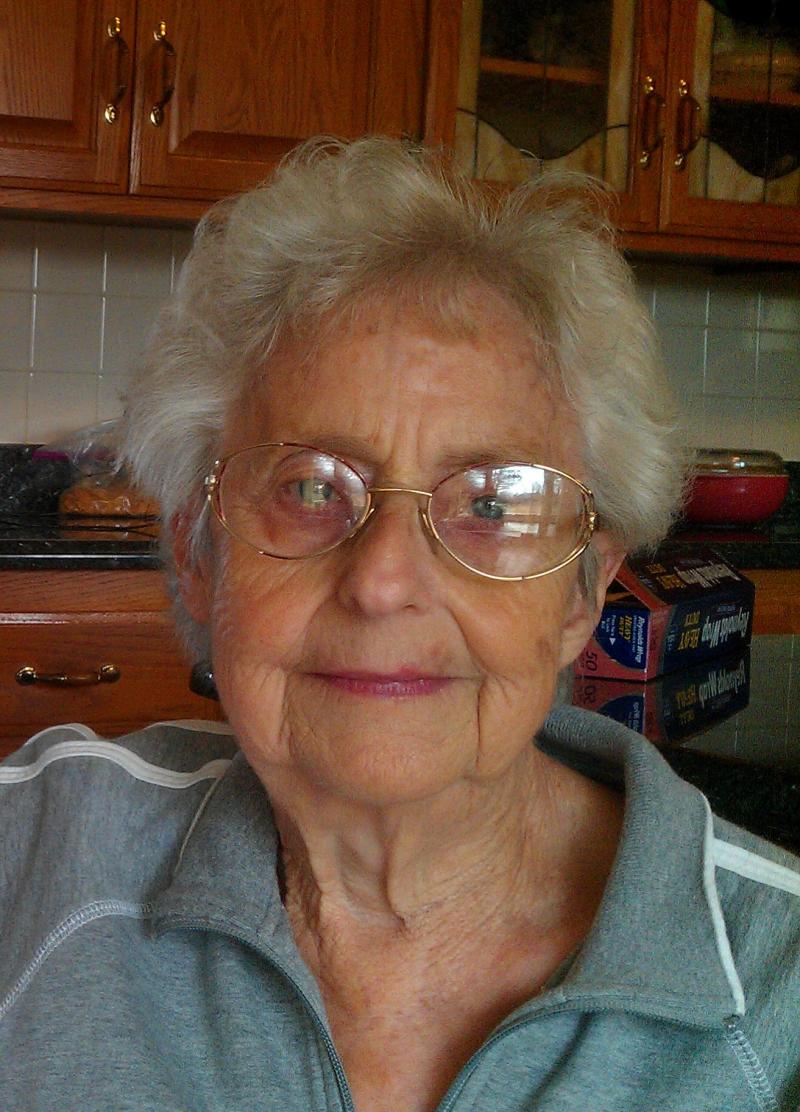 Betty Whitaker, of Salem, daughter of the late Omery C. Weathers and Lucy E. Rowden Weathers, was born December 2, 1928 in Salem, AR. She died January 2, 2014 at Fulton County Hospital in Salem at the age of 85 years and 1 month.

She was united in marriage to William Lyon "Bill" Whitaker April 9, 1949 in Salem. She retired from Humphries Drug and Casual after many years of service. She was a very active member of the Salem United Methodist Church.

Survivors include her sister, Louise Humphries of Salem; nieces and nephews, and a host of other relatives and friends. She was preceded in death by her husband, four brothers, Don Weathers, Carl Weathers, Eugene Weathers and Bob Weathers, and her father and mother.

To order memorial trees or send flowers to the family in memory of Whitaker, Betty, please visit our flower store.