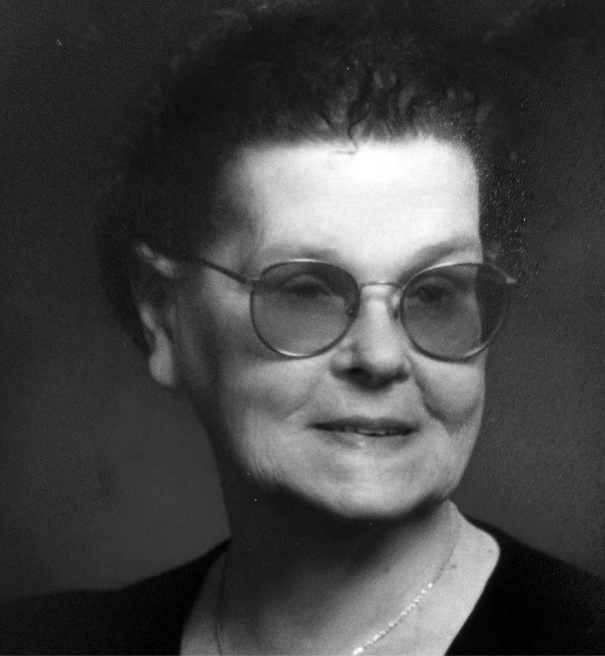 Carol Daisy White, 81, of Oxford, daughter of the late Robert Nelson and Thelma Stroud Nelson, was born July 20, 1933 in Kansas. She died October 9, 2014 at Pioneer Nursing Home in Melbourne, Arkansas, at the age of 81 years 2 months and 20 days.

She was lovingly referred to as Nana or Nanamom by her family, to whom there could not have been a more loving, caring, and generous mother, grandmother, and great-grandmother.

She is survived by her children: Darcy White Jr. and wife Sheila of Pachuta, Mississippi, Diana Dale and husband Jerry Owens of Melbourne, and Wanda McConnaughhay and husband J.R. (Rick) of Oxford; grandchildren: Sarah White of Portsmouth, New Hampshire, Darcy White III of Portsmouth, New Hampshire, Chuck Satcher and wife Penny Anne of Quitman, Mississippi, Vickie Ellison and husband Jesse of Mountainburg, Arkansas, Terri Dodd and husband Danny of Sherwood, Arkansas, Tara Rush of Pensacola, Florida, David Dale and wife Autumn of Batesville, Arkansas, Crystal Costa and husband Matt of Fayetteville, Arkansas, Tracy Barbarotto and husband James of Greenbrier, Arkansas, and Michael McConnaughhay and wife Lauren of Benton, Arkansas; 15 A½ great and great-grand grandchildren; Allie her loving Chihuahua; and many other relatives and friends. She was preceded in death by her husband; two sisters: Ruth Youngblood, and Martha Nelson; one brother: Malcolm Nelson; and her father and mother.

Funeral Services will be Saturday October 11, 2014 at 2 pm at Salem Church of Christ with burial to follow in Oxford Cemetery, under the direction of Cox-Blevins Funeral Home of Salem. Visitation Friday from 6-8 pm at Cox-Blevins Chapel.

To order memorial trees or send flowers to the family in memory of White, Carol Daisy, please visit our flower store.
Send a Sympathy Card