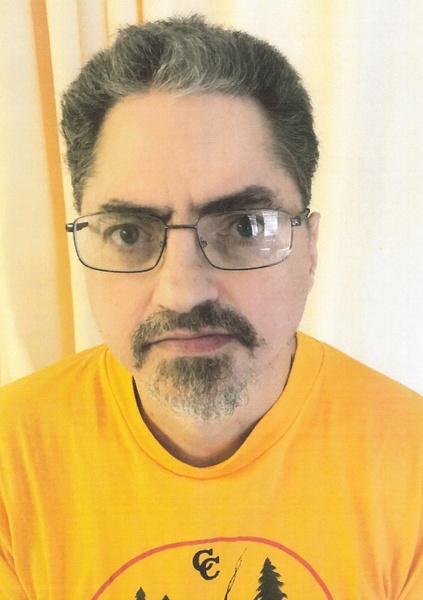 William “Billy” Carl Brown of Melbourne, Arkansas, son of Dwight and Barbara Brown. He was born September 23, 1966 in Jacksonville, Arkansas. Billy passed away on February 18, 2018 at White River Medical Center in Batesville, Arkansas at the age of 51 years, 4 months and 26 days.

He lived in several states during his early childhood but in September of 1975 he called Harrison, Arkansas home. Billy graduated from Harrison High School in 1986 and began studies into his lifelong dream of becoming an author and film maker. He became disabled in his mid-20’s, so those dreams were not realized, however he continued with an avid interest in film, books and writing. Billy’s final place of residence was at Pioneer Therapy and Living Center in Melbourne. He was very happy there and was deeply cared for by the facility’s staff.

To order memorial trees or send flowers to the family in memory of William "Billy" Carl Brown, please visit our flower store.