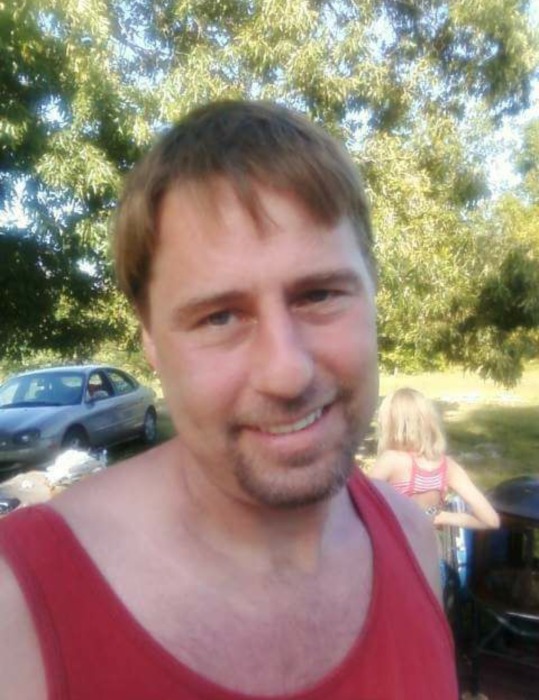 He was born in Aurora, Illinois on October 3, 1964, son of the late Robert Francis and Bonnie Christine (Clark) McGuirk. Billy spent his life as a loving son, brother, father and friend. He worked for American Polishing where he was a supervisor. Billy served our country in the United States Army.

He was preceded in death by his father, Robert McGuirk; sisters, Tamera Hickson and Danielle McGuirk and brother, Robbie McGuirk.

In lieu of flowers, memorials may be sent to Doty Family Funeral Service to help offset expenses and care for his son, Lucas.

To order memorial trees or send flowers to the family in memory of William "Billy" Patrick McGuirk, please visit our flower store.
Send a Sympathy Card