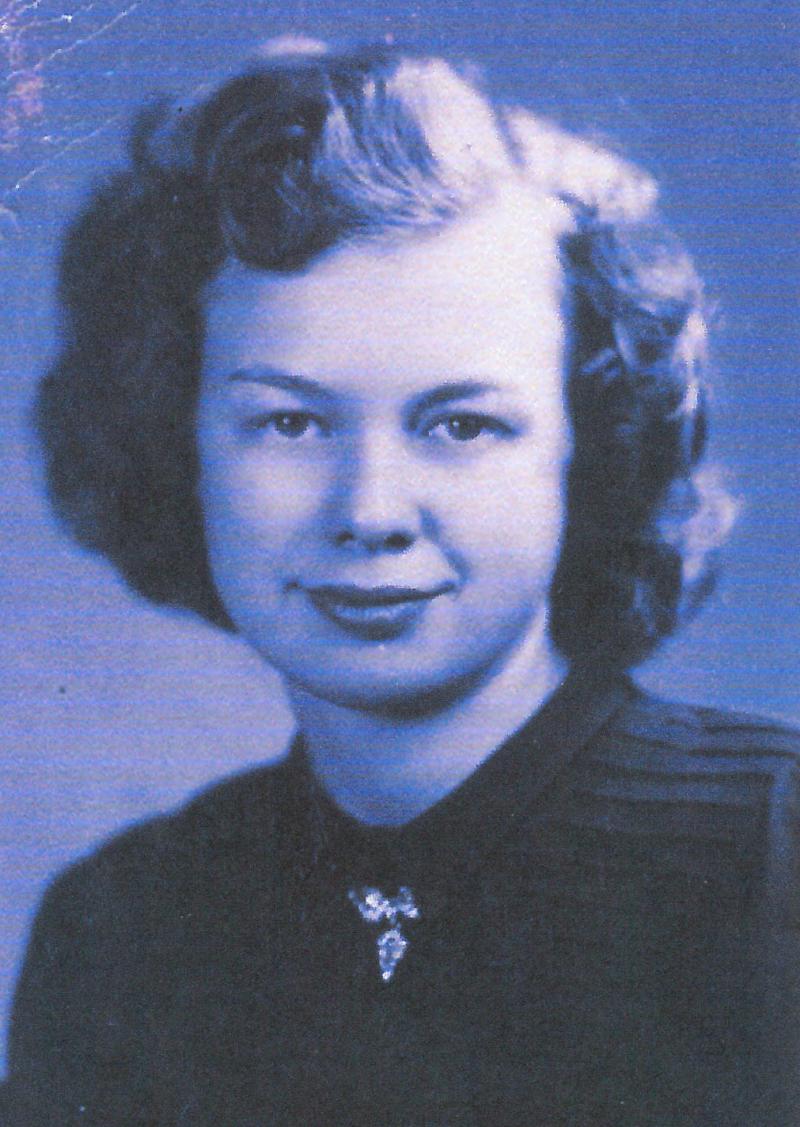 Cletis Williams, 83, of Salem, daughter of the late Waymon Owens and Bertie Rand Owens, was born July 12, 1931 in Elizabeth, Arkansas. She died December 24, 2014 at Southfork River Therapy and Living Center in Salem, Arkansas, at the age of 83 years 5 months and 12 days.

She was united in marriage to Devoe Williams August 23, 1952 in Salem. To this union four children were born. She was employed by Peterson Cap & Gown Company for many years, and Parmalee Safety Glass Company in Kansas City, Missouri until retiring and moving back to Arkansas. She was a member of the Salem Assembly of God.

She is survived by her children: Katherine Snow and husband Ken of Kansas City, MO, David Williams and wife Madai of Harleton, TX, Dwight Williams and wife Pam of North Little Rock, and Mark Williams of Longview, TX; grandchildren: Emily Snow, Jason, Joseph, Damara and Pelon Williams, Devoe Williams, Chad Huff, Natalie and Saeger Williams; fourteen great-grandchildren; brother, Ray Owens and wife Linda of Cherokee Village, sister-in-law Leta Owens of Calico Rock; many nieces and nephews; and a host of other relatives and friends. She was preceded in death by her husband; brother Dean Owens and her father and mother.

To order memorial trees or send flowers to the family in memory of Williams, Cletis, please visit our flower store.