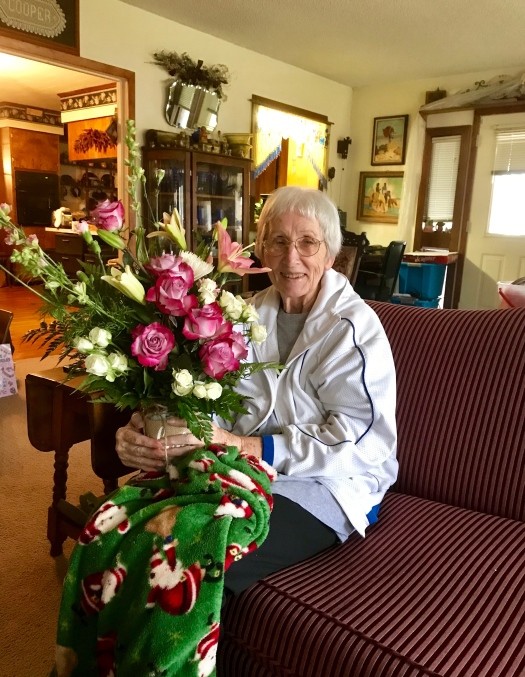 She was born in Opposition, Arkansas on November 16, 1938, daughter of the late Leslie and Idell (Holder) Hathcoat. Wilma spent her life as a loving daughter, sister, wife, mother, grandmother and friend. She was united in marriage to Gary Cooper on March 2, 1961 at Mammoth Spring Church of Christ in Mammoth Spring, Arkansas. During her working years, Wilma worked for the Salem School District for 30 years. Wilma was a member of the Salem Church of Christ in Salem. She enjoyed antiques, flowers, birds, photography and fishing and loved gardening and canning.

She was preceded in death by her parents, Leslie and Idell Hathcoat.

Online condolences may  be made at www.dotycoxblevins.com.

To order memorial trees or send flowers to the family in memory of Wilma Jean Cooper, please visit our flower store.
Send a Sympathy Card