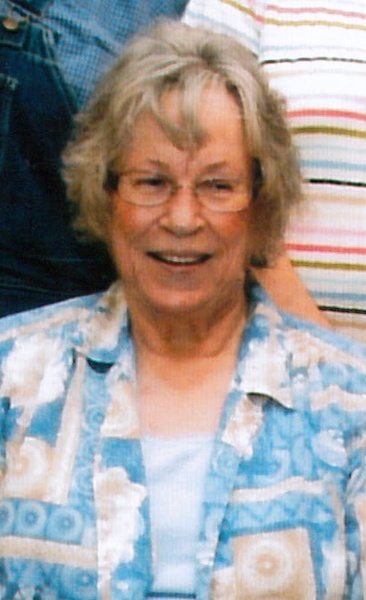 She was born in Sturkie, Arkansas on April 1, 1931, daughter of the late William Simpson and Roxie Mae (Workman) Hammond. Maxine spent her life as a loving daughter, sister, wife, mother, grandmother, great grandmother, great-great grandmother and friend. She was united in marriage to the late Johnson Joseph Hall in Byron, Arkansas on August 30, 1946 and from this union four children were born. Maxine worked at the shirt factory and then retired from the Baxter Lab after 18 years. She was a member of Salem First Baptist Church.

Online condolences may be made at www.dotycoxblevins.com.

To order memorial trees or send flowers to the family in memory of Wilma Maxine Hall, please visit our flower store.