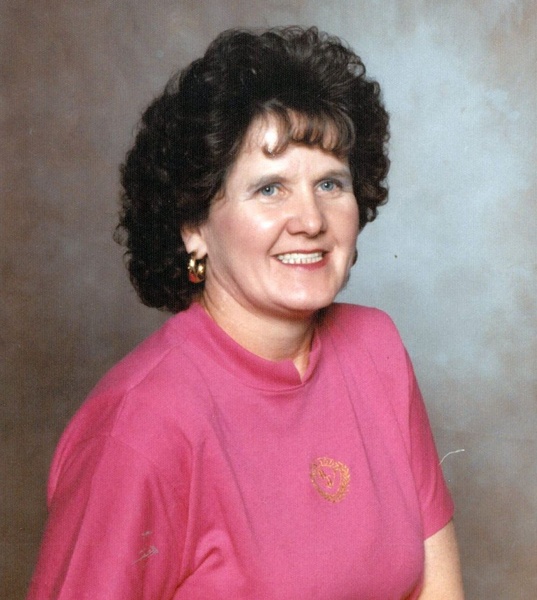 
She was born in Harviell, Missouri on November 7, 1945, daughter of the late James and Agnes (Parks) Graham. Wilma spent her life as a loving daughter, sister, wife, mother, grandmother, great-grandmother, aunt, homemaker and friend. Wilma was an active member of the Henderson First Baptist Church since 1978. She enjoyed gardening, quilting, fishing, working puzzles and spending time with her family.

She was preceded in death by her parents; 5 brothers and 2 sisters.

To order memorial trees or send flowers to the family in memory of Wilma Faye Terrill, please visit our flower store.