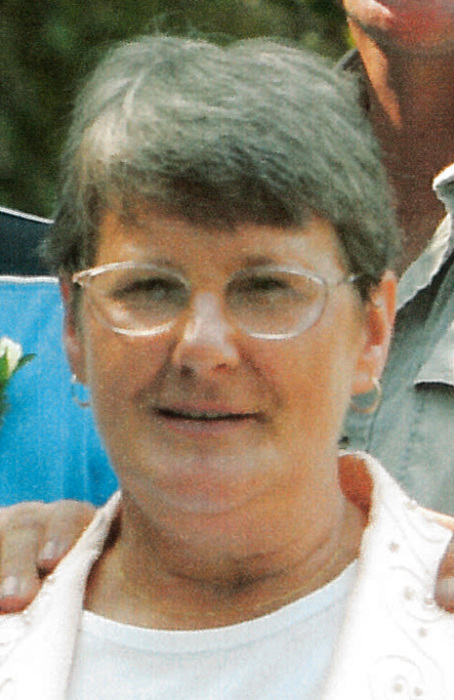 Wilma Jean Westberg, 69, of Salem, Arkansas, passed away, Wednesday, December 20, 2017 at Hospice of the Ozarks in Mountain Home, Arkansas.

She was born in Durand, Wisconsin on February 12, 1948, daughter of the late Carolyn (Eberhardt) and Fredrick Gross. Wilma spent her life as a loving daughter, sister, wife, mother, grandmother, great grandmother and friend. She was united in marriage to Neil Westberg in Menomonie, Wisconsin on August 20, 1992. During her working years, she worked as a daycare provider. Wilma was a member of Salem First Baptist Church in Salem, Arkansas.

She was preceded in death by her parents, Carolyn and Fredrick Gross and sister, Angeline Heller.

Memorial services will be Saturday, December 23, 2017 beginning at 2:00 PM with Bro. John Hodges officiating at Salem First Baptist Church in Salem, Arkansas. Visitation will begin at 1:00 PM until service time.

To order memorial trees or send flowers to the family in memory of Wilma Jean Westberg, please visit our flower store.
Send a Sympathy Card